Centre for Trust, Peace and Social Relations, University of Coventry

Drawing on a strong track record of research in integrated peacebuilding, trust and social and community relations, the Centre for Trust, Peace and Social Relations undertakes research which makes a strong impact on society and on the security and quality of life of ordinary people worldwide. 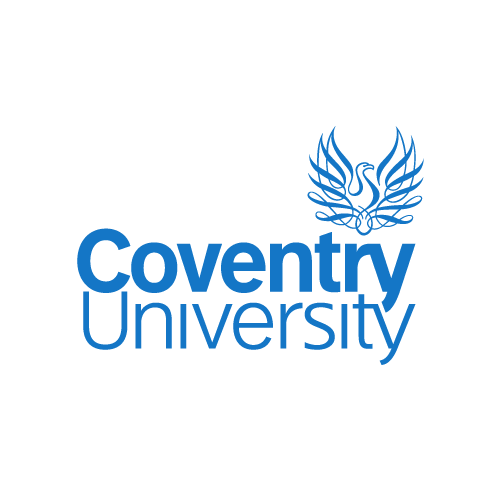 Professor of Social Anthropology and the Co-Investigator for ReROOT. Susanne Wessendorf completed her DPhil at the Centre on Migration, Policy and Society (COMPAS) at the University of Oxford. Since then, she has been a Postdoctoral Research Fellow at the Max Planck Institute for the Study of Religious and Ethnic Diversity, held a Marie Curie Research Fellowship at the Institute for Resesarch into Superdiversity (IRiS) at the University of Birmingham, and was Associate Professorial Research Fellow at the London School of Economic’s International Inequalities Institute (III).