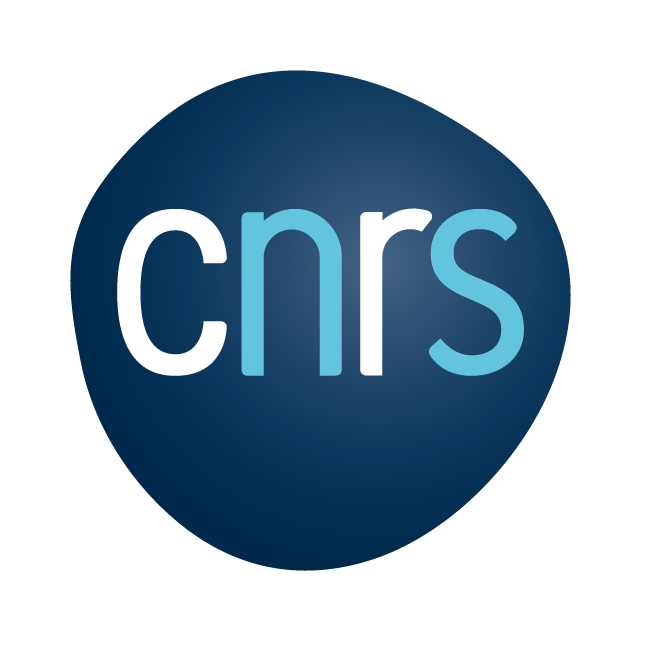 I am Researcher in anthropology at the French CNRS, based at the Institut des mondes africains. I have been working in Mali for the past twenty years, on popular culture, literacy practices and vernacular uses of media and technology. I have also developed a long-term research project with West African residents of migrants’ hostels in Paris. For ReROOT, I’ll supervise the Paris team.

I am Researcher in anthropology at the French CNRS, based at the Centre d’étude des mouvements sociaux. For my PhD in anthropology (Paris-Nanterre University), I have worked on the everyday life of undocumented migrants living in Paris area. During my post-doc I investigated the local politics developed by the city of Paris during the so-called “migration crisis” that started in 2015.

While West African migrants in France have developed established arrival infrastructures, notably in the foyers, migrant hostels organized by the French State but turned into migration infrastructures by generations of migrants, East African migrants have a much less established migration history and combine distinct patterns of arrival. This site will take as its point of departure the neighborhood of La Chapelle in Paris, from which the temporal, spatial and social differences in the dynamics of arrival and installation of African migrants from distinct countries will be delineated.